Information on the Heartland Virus 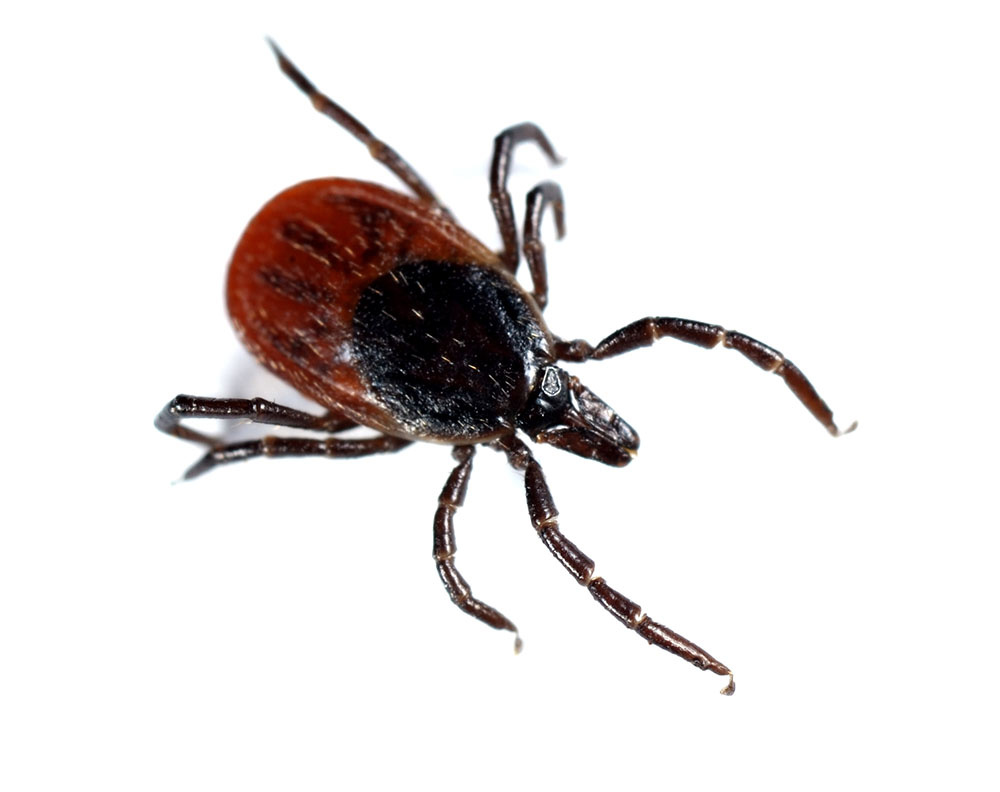 The Heartland virus, discovered in 2009, is a relatively recent disease that’s believed to be spread by the lone star tick (also known as a seed tick). Symptoms of this illness include muscle pain, fever, fatigue, a loss in appetite and headaches. The disease is a version of ehrlichiosis that is also spread by ticks and can also cause flu-like symptoms. Unlike the more common Lyme disease, Heartland is a virus and not a bacterial illness.

There have been only nine cases of Heartland reported in the United States, largely in the Midwest since the virus was discovered, making the information on the disease somewhat scarce. However, some recent developments have revealed that the virus is circulating in several other states, including Florida, after being found in animals like deer, raccoons, coyotes and moose.

While ticks are widely known for spreading Lyme disease, the lone star tick that is also found throughout the southeastern United States does not in fact spread the illness. You can reduce the odds of being bitten by staying away from heavily wooded areas and taking preventative measures such as applying insect repellant with DEET and wearing long, protective clothing.

Unfortunately, there currently isn’t any known treatment available for the Heartland virus. If you have a tick or pest problem, the South Florida pest control professionals at PowerX can assist you in making sure your home or lawn remains tick free. Call 1-866-954-6841 for additional information or to request an estimate. Additionally, visit the PowerX pest library on our website to learn more about other pests and how they may affect you or your home.