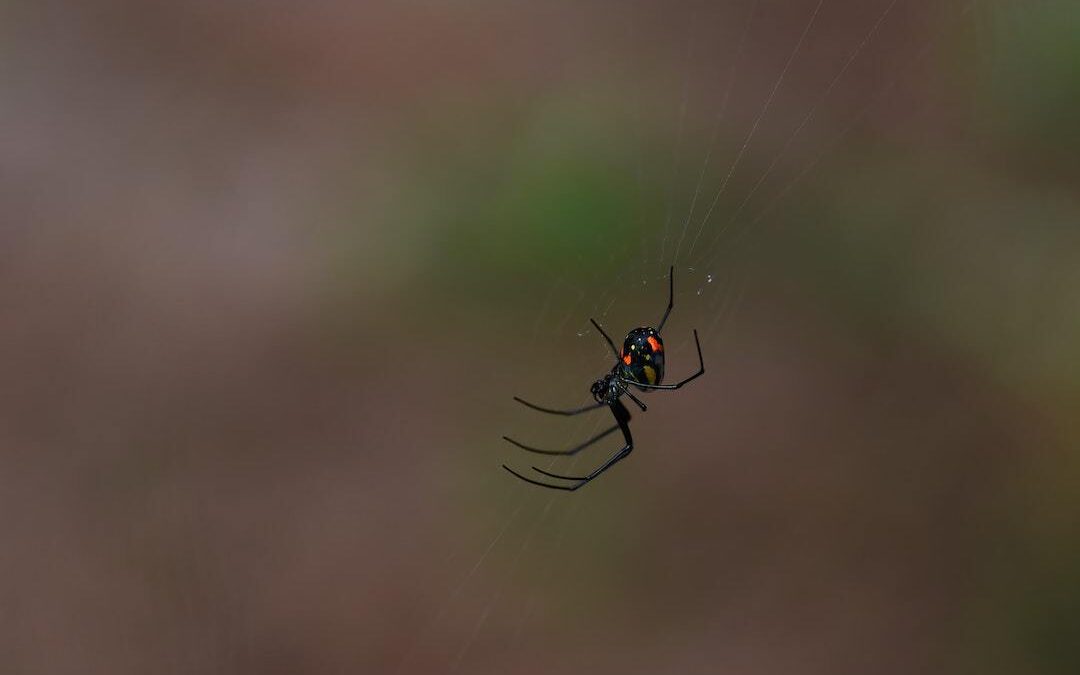 These creepy Florida bugs can leave you itchy, in pain, and even send you to the hospital. Here’s what you should know.

Florida is known for some of the wildest wildlife in the country. From gators and crocodiles to sharks, bears, and even panthers, the Sunshine State has a wide variety of dangerous animals. But it’s not just the big creatures that you need to worry about.

Our state is also home to some of the creepiest bugs around. You should be aware of these six Florida bugs if you want to avoid some nasty bites.

Coming in at number one, the deer tick might seem like a pretty harmless critter, but these things can lead to some serious complications if you get bitten by one. Deer ticks are notorious for spreading the dangerous Lyme disease, but did you know that they can spread other infections and parasites with their bites?

The brown recluse spider is known for its nasty bite, and for good reason. Their bites are extremely venomous, with about half of reported bites requiring serious medical attention. In addition to being potentially fatal, brown recluse venom can also cause necrosis at the site of the bite. In other words, it causes the tissue near the bite to die, forming a painful ulcer on the skin.

You can identify the brown recluse spider by the distinct violin-shaped marking on its head. They usually live in secluded places outdoors, like wood piles, though they sometimes come inside.

American oil beetles may look harmless, but if you disturb one, you could find out pretty quickly what it means to be in pain. This type of beetle secretes a toxic chemical called Cantharidin that causes the skin to blister. If ingested, the toxin can be fatal.

One of the most well-known Florida bugs to make our list, the black widow spider can send you to the emergency room if it bites you. Like the brown recluse, the black widow has a distinct marking you can use to identify it. Look for a red hourglass shape on its abdomen. Common side-effects of the bite include pain at the site, muscle cramps, nausea, and fever. Seek medical attention if you suspect you have been bitten.

The kissing bug might sound like a cuddly creature, but the truth is much worse. The reason these Florida bugs got this name is that they bite people near the mouth. And if that’s not enough to freak you out, then listen to this—once they are done feeding on your blood, they defecate into the wound to close it up. Kissing bugs carry and transmit a disease called Chagas, which can cause swelling, fever, and congestive heart failure if left untreated.

To top off our list, let’s talk about one of the creepiest crawlers. Fire ants won’t make you shiver and shake because their stings burn, hence the name. While most people only feel a bit of pain and itching after a sting from a fire ant, if you are allergic, it can lead to anaphylaxis.

Need help getting rid of the critters near your home? PowerX Lawn Nutrition + Pest Control can help. Contact us today.