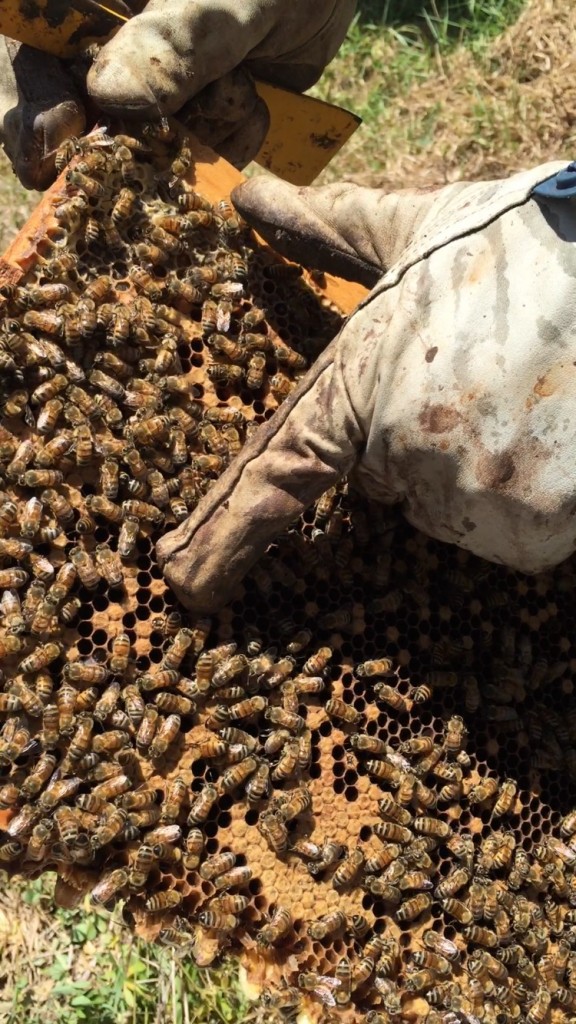 Residents living in South Florida are used to dealing with bees. While they provide tasty honey and useful beeswax, they can be bothersome and even dangerous to the few who are allergic to them. PowerX, a company dedicated to serving and protecting homes, yards, and community properties throughout South Florida, has a very extensive South Florida pest library, below is some information regarding this interesting and unique pest.

Closely related to wasps and ants, bees are flying insects primarily known for their role in pollination and in the case of the European honeybee, producing honey and beeswax. Currently, there are nearly 20,000 known species of bees in seven to nine recognized families, interestingly many of the insects have yet to be formally described and named, meaning the number could actually be much higher. Found on every continent except for Antarctica, bees are located in every habitat on the planet that contains flowering plants that insects can pollinate. Ranging in size from less than 2 millimeters long to 39 millimeters long (only the female leafcutter bee can attain this length), most of the species, including the honeybee, bumblebee and stingless bee, tend to live in social colonies.

Since the times of Ancient Egypt and Greece, human beekeeping (known as apiculture) has been practiced religiously. Besides honey and pollination, honeybees also produce beeswax, royal jelly, and propolis (a red or brown substance that is used by the bees to fill crevices, seal, and varnish their honeycombs).

For more information on the top-notch South Florida pest control services provided by the experts in South Florida lawn care, contact PowerX at +1-866-954-6841.