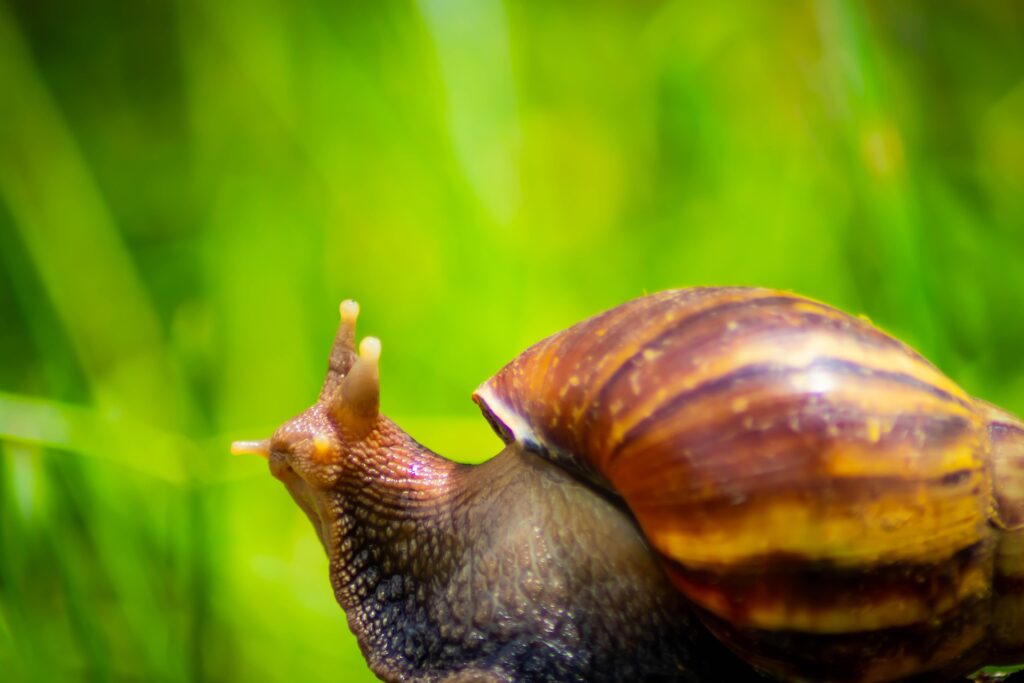 With its rich subtropical environment, Florida certainly has no shortage of local pests,
threatening lawns, crops, and homes. So the last thing we need is an outside invader
being thrown into the mix.
Such as the Giant African Land Snail – which grows as large as 8 inches – and has been
a continued nuisance since first appearing in Miami-Dade four years ago, spreading as
far north as Broward, according to a recent CBS News report.
The Florida Department of Agriculture deployed a rapid-response team to remove the
invaders, which appeared on two properties in the rural community of Oak Hills in Davie.
So far around 75 have been collected, but as of last week the search continues, and
many more are expected to be found.
This finding followed a press conference by Florida Agriculture Commissioner Adam
Putnam, who unveiled the stateʼs extensive snail eradication program.
Giant African Land Snails (GALS) are far greater trouble than the usual pests that bedevil
Florida properties and farms. Their size reflects a voracious and indiscriminate appetite,
with the snails known to eat literally hundreds of different plan species, from decorative to
crop. They are also known to feed on the plaster and stucco of buildings, causing severe
structural damage.
As if that were not enough, the snails can cause a rare and incurable form of meningitis
that can lead to severe neurological issues, including loss of sight or hearing. The disease
can be deadly to children, the elderly, and those with preexisting conditions.
Clearly, the GALS are more than just a pest – they are a threat to public health and even
the economy, given the damage they can wreak on a farm. Because they lack any local
natural predators – and can lay hundreds of eggs a month – they are notoriously difficult
to eradicate.

So despite over 140,000 being collected in Miami-Dade County alone, they continue to
persist. Hence why it is absolutely vital you report any sightings to the departmentʼs
toll-free number, 888-397-1517.
As the leading provider of South Florida Lawn Care, the trained professionals at PowerX
can help you address any number of infections and infestations on your property, whether
commercial or residential. To learn more about our South Florida Pest Control services
and expertise, contact 1-800-555-0170 or click here for a free estimate.